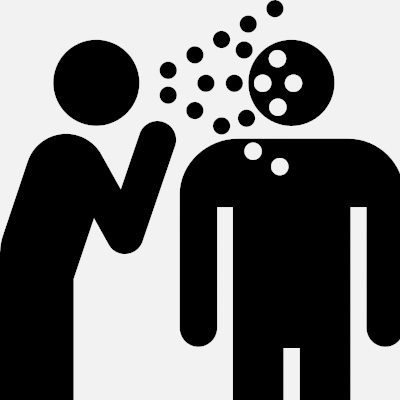 The agitating Ebola outbreak has captured headlines. There are some who undoubtedly assume that this kind of epidemic is unusual. However, epidemic disease has always been a part of our biological system. Pandemics or the form of infectious disease that can spread across a continent or even the entire world are ancient processes too. As the Ebola outbreak demonstrates, we humans have an extensive acquaintance with global epidemics and pandemics.

The Hygiene Hypothesis, How Our Overprotective Nature Is One Of The Leading Causes Of Allergies 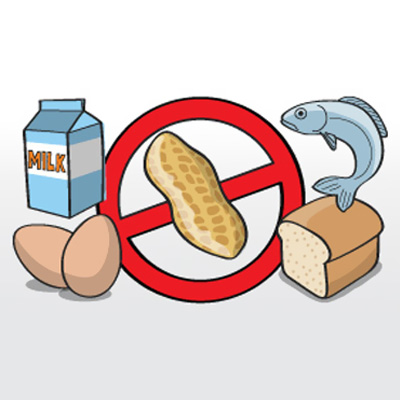 I was young once. Now, I am a boomer. When I was growing up, I never knew any child with a food allergy. Allergies of any kind seemed rare. Yet now, allergic concerns are frequently encountered? Just a few weeks ago, I was on a flight from Phoenix to Philadelphia. Shortly after the flight began, the flight attendant announced that no nut snacks would be passed out with in-flight drink service since there was a passenger on the plane with a peanut allergy. 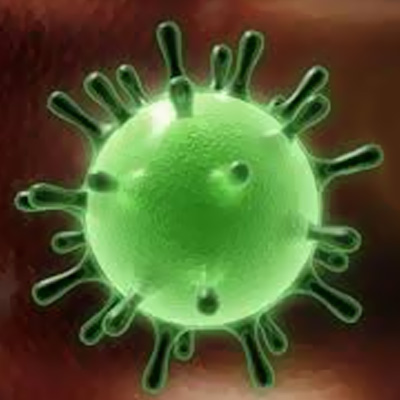 Viral genomics is the study of the full composition of viral genetic source material in the environment. Studies utilizing new technologies are identifying an enormous range of viral diversity that is typically invisible to standard studies. The hologenomic participants in an ecology cannot be fully understood unless these entities are identified. The metagenomic approach has improved our understanding of viral epidemiology, the impact of viruses on our evolutionary transit and has impacted and accelerated the discovery of previously unsuspected viral participants.

It is now well established that same sex attraction is not volitional. In The Microcosm Within, the incompatibility of any adequate theory for the persistence of homosexuality within the standard Darwinian construct of natural selection is fully discussed. The evidence points to same sex attraction as a genetic event representing the conservation of an original cellular capacity for self-reproduction brought forward over time as a conserved core process and expressed throughout the animal kingdom as same sex attraction.