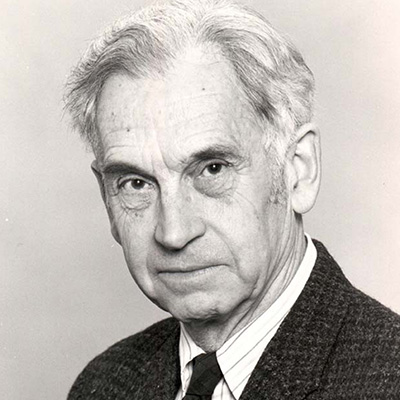 It is not well recognized that Darwin in his book On the Origin of Species did not specifically explain how a species originates but discussed how an organism became fitter and better adapted gradually over time. Even during his lifetime, others pointed out the problem of dilution of favorable traits by blending within the reproductive population. George Romanes, one of Darwin’s academic friends, emphasized variation in reproductive ability as a source of new species and coined the term Neo-Darwinism. From that time forward and through successive iterations, the core concept of Neo-Darwinism has remained rooted in variation. Natural selection drives evolution based on that variation. In a modern context, that variation is produced by genetic mutation and genetic recombination.

Despite vigorous discussion, Darwin’s theories did not really gain widespread acceptance until the 1930s and 1940s with the formulation of the Modern Evolutionary Synthesis (Neo-Darwinism). This was the unification of Darwin’s ideas with those of Mendelian genetics. This widely accepted theory holds that genetic variation arises by chance through random genetic mutation with evolution consisting primarily of changes in the frequency of alleles (any one of a number of alternative forms of the same gene) between one generation and another. The consistent attempt to reconcile Mendelian genetics with the introduction of new species has been an important feature of the debate.