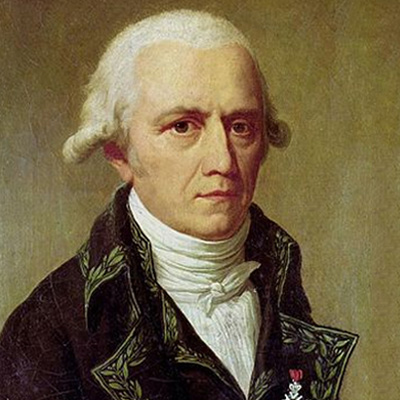 This is the first of a five part series discussing epigenetics.

In science, what is old can once again become the new. To better understand the definition of epigenetics, we must look back at the time before Darwin. Charles Darwin proposed his version of natural selection and heritable descent by gradual modification in 1859, but before that, many theories had been considered before creationism. One leading evolutionary proponent was Jean-Baptiste Chevalier do Lamarck. He was the protégé of the Comte de Buffon who had believed that living organisms can vary over time and their experiences in the environment may affect them and their progeny. Lamarck proposed the concept of the inheritance of acquired characteristics as just this sort of mechanism. He believed that evolution can be effected by the manner in which a body part is used or altered during the lifetime of an organism and that this acquired character was then heritable. For example, a blacksmith using upper body strength for work would be more likely to produce children with greater upper body strength. Although carrying considerable weight as a scientific theory in its era, scientists were rather easily able to point out the many apparent contradictions to it. Ultimately, it was eclipsed and discredited. Indeed, Lamarckism has often been used as a specific example of fallibility of belief systems in scientific progress.

However, it seems that Lamarck was not entirely incorrect. Prior to our genetic era, C.H. Waddington developed the term epigenetics as a means of naming a process in which heritable factors might interact with the environment to produce the phenotypes and forms that we can observe. Although it was firmly believed until relatively recently that genes are fixed in an individual and that only random mutation can affect them, current scientific information has revealed that genes and genetic expression can be affected in a variety of consequential ways by environmental factors. Currently, epigenetics is established to mean the heritable phenotypic changes that an organism can express without specific alteration to the relevant underlying DNA sequences. It is becoming increasingly apparent that this type of inheritance is consequential and multi-generational, and may be permanent in particular instances. So, Lamarck’s derided notions have been unexpectedly revived as our understanding of the fuller complexity of genetic variation has deepened.